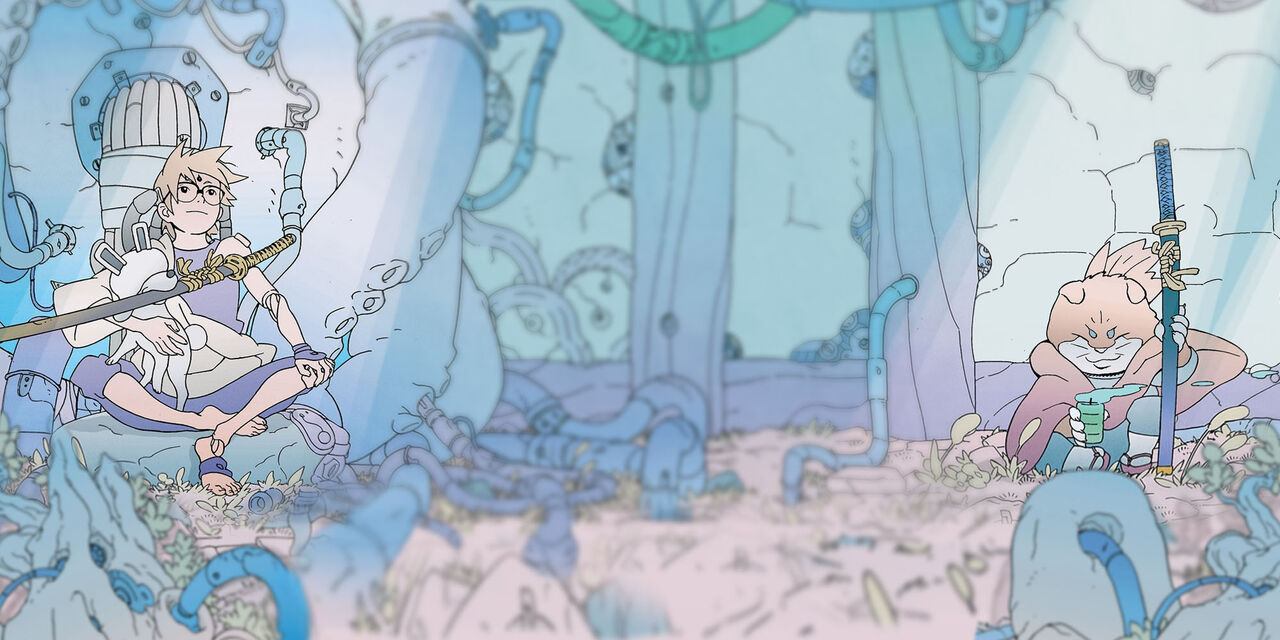 What's on your mind?

So, Samurai 8 got cancelled after a short run, we all know that and, let’s be honest, the series had major problems. So, if you could change anything about the story, what would those be?

It's a shameful final chapter!

I am confident that if Samurai 8 gets animated (and that is a big “if”) it will blow up big time. It is true that it has not been popular in the weekly readers polls and that carries a lot of weight with decisions to animate. Many people say that it will be cancelled but there is no way the series will get cancelled before it completes 10 volumes as originally planned by M. Kishimoto. There is a very well-defined storyline with a target of collecting 7 keys to reach completion, and unless this is done I cannot foresee how the title will be axed sooner. We have to remember that Japanese culture is all about saving face and the editor’s head will be at stake if a series as such would be axed earlier forcing it to an abrupt end.

The series has just completed its second arc at 33 chapters. It had a rough beginning wih the artwork being very bizzare and high expectations placed due to the author’s past success, and did not fly with the readers. I must admit that I read 4 chapters initially and put it on hold and then picked it up in the last 2 months and cannot put it down since.

The bizarre artwork is because of a brand new world buidling and we know how rare this is these days (and as such how commentable). As such it does feel fresh and interesting to look at once you understand its nuances. The artwork has become less “messy” since chapter 12 or so perhaps due to readers and editor’s feedback and it feels easier to read. But then again I had trouble reading Naruto in the first place and could only understand the panels after watching the animation.

The 33 chapters (currently in volume 4) are divided in two major arcs with chapter 16 and 17 in the middle explaining most of the basis of this Universe. I must admit again because M. Kishimoto has built a brand new world which is rather unusual these days, one has to read and perhaps reread (or read carefully) to grasp the finer details. It took 16 chapters to flesh out the back story and it is because I did not pay attention initially I could not understand what was happening and lost interest.

However, M. Kishimoto has fleshed out the 3 major characters early enough giving all of them back stories with his characteristic flash backs intros which are satisfying to explain the motives. Although Hachimaru is not such an underdog as Naruto was and perhaps not as relatable he is still a character I sympathise with and root for.

The action panels are awesome predictably and I would love to see those animated. After all, it is a fighting shonen, this time with sword fighting and different styles and schools.

We are waiting for the beginning of the third arc in a couple of weeks and I am really looking forward to it. I intiially thought that this was another “white knight boy saves princess and wants to be the very best” type of shonen manga, but I have a feeling that there are deeper storied to be told. Here’s hoping that the manga will get the recognition it deserves from a wider audience.

In all these years many series were only know due to the work of Scanlation and Subs. Today with the advance of the internet we can have access to the series in real time, simultaneously with the Japanese release.

I've done Scanlation from series like Saint Seiya (The Lost Canvas, Next Dimension, Episode G), Naruto, Fairy Tail, Magi, Gundam and a few others in the past. Today I follow few series due to adult responsibilities.

When you can read the original work , the understanding is much better.

When works are licensed in other countries they have to go through regionalization and not all context or folklore can be faithfully translated.

I have been following Samurai 8 from Japanese ShonenJump and its unofficial (MangaStream and JaiminisBox) and official (MangaPlus English/Spanish) translations.

It is an amazing work full of details and every time I reread I can extract something new.

Unofficial sources due to the shorter time end up translating with many misconceptions. On the other hand in the construction of sentences, MangaPlus has a higher translation but ends up in some contexts.

In the last chapter "Infiltration", a new artifact capable of destroying planets which in Japanese is called "核 弾 頭" (か く だ ん と う う Kakudantou) and in the sources I use all were translating as "Nuclear Warhead" (jisho.org, wiktionary.org , Wakan and translate.google.com) and MangaPlus translated as "Angular Warhead". Where did she get this Angular Word?

One thing to adapt phrases and another is translate into something other than what the dictionaries suggest.

Another example comes from Bushido, where there are 8 codes to be followed and the first in Japanese is called "義" (ぎ Gi), righteousness, justice, morality, honor, loyalty and MP translated as Calling. Apart from many other examples.

The Spanish version has better translations when it comes to the terms of the series.

What I want to discuss here is how far should we consider an official release/licensing as well as an official translation too?

Having the rights to release the series doesn' t mean that the translation has to be the only one to be used.

I will immediately change it to a png image, again sorry

what do yall think of s8 so far, it is better than other samurai mangas?

are chapter summaries have been lacking. just saying

Hey, Samurai 8 wikia. Me and a few other users recently decided to create this thread to propose the demotion of [[User:Meshack|Meshack]] from all sysop postions. Firstly, I'd like to talk about his toxic behavior in both the past and present. He's held a multitude of blocks/bans on several wikias for reasons such as "intimidating behavior, harassment, removal of content, sock puppetry and refusal to follow rules." Some of these such wikias are:

His behavior has not changed and is prominent on other wikis and places like Discord where Meshack made threats about how he can ban me and strip my admin rights (Which he did today) because he believe that his word is the final say because he is The Founder of the wikia and that the communities word doesn't have a rightful say.

He has no intention of allowing the community itself to make decisions through consensus. He believes the wiki to be a personal possession, making mentions of himself being founder, so he can do whatever he likes, [https://community.fandom.com/wiki/Help%3ACommon_mistakes which is very much not the case.]

There's more that could be said, but this is not a bashing thread. Removing Meshack will help to foster a better wiki as well as an improved community that works with one another. What say the community regarding this?

Fandom staff will make sure that this thread won't be interfered with, so there should be no fear from users to give their thoughts.

does this mean that the key obtained in game battle was just a story? daruma says six more keys remain, then hachimaru must be the first key!? 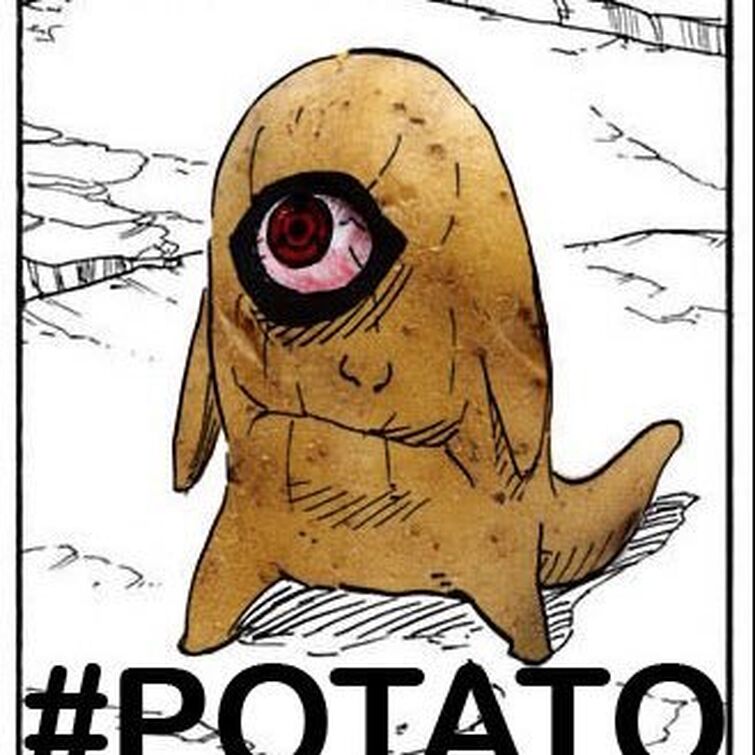 Mark your calendars everybody!